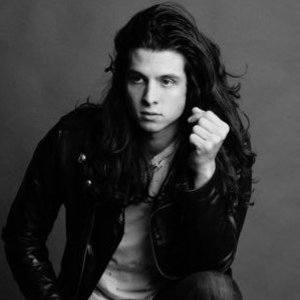 Singer-songwriter who rose to fame after the release of his debut single "Driver." He then followed up with his second single "Dark Four Door" in July of 2017.

At ten, he received a guitar for his birthday from his father and began to teach himself to play. He then bought himself a guitar at sixteen. His first real gig was playing to long-haul drivers at a truck stop.

He secured a manager after he'd been singing demos for hire. He'd been singing Kid Rock demos when his soon-to-be manager, a former Kid Rock associate, got videos of his original music during a demo recording session.

He was raised in a creative family in Leamington, Ontario. His mother is a writer, artist, and teacher, while his father, Jody, is a solo artist. His father has opened for artists like Joe Cocker and Bon Jovi.

Growing up, he was influenced by artists like Neil Young, Jeff Buckley, and Otis Redding.

Billy Raffoul Is A Member Of