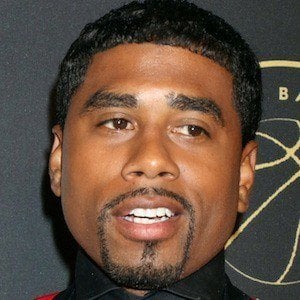 Comedian, writer, and filmmaker who is known for his original online content. He has cultivated an online presence on his self-titled YouTube page, where he posts new comedic sketches on a weekly basis.

He attended Texas Southern University, and graduated with a Bachelor of Arts degree. He created his YouTube channel on June 24, 2006.

He was born and raised in Chattanooga, Tennessee. He has daughters named Blahir, Kylie, Amethyst and Indigo.

In 2016, he was hired as a new cast member to Nick Cannon's MTV2 improvisational comedy series Wild N' Out.

Billy Sorrells Is A Member Of