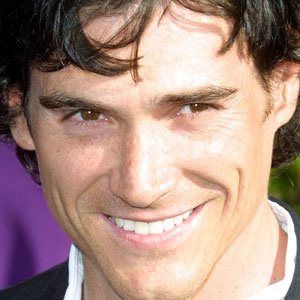 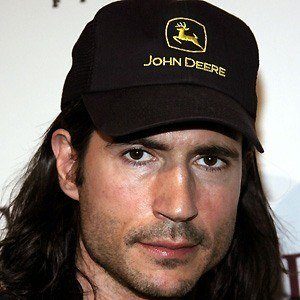 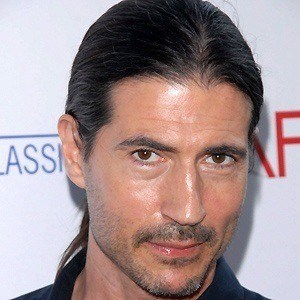 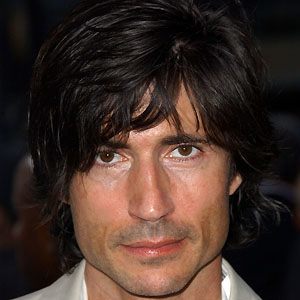 Former model, musician and independent film actor who played Dwayne on The Lost Boys. In 1993, he played Tim Young in Body Snatchers.

He was discovered by photographer Bruce Weber while attending Columbia University and soon thereafter launched his modeling career.

He wrote and directed the Sundance hit MacArthur Park in 2001.

He dated actress Sarah Skogland in 2007.

He appeared in an early episode of Charmed with Alyssa Milano.

Billy Wirth Is A Member Of