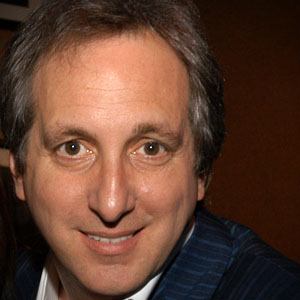 TV actor and playwright best known for his acting roles on series like "Martin". As a playwright he has written many plays, including "A Night at the Nutcracker", with Jane Milmore.

He was raised in Middletown Township, New Jersey and landed his first acting role in the blockbuster "Jaws 2".

He won an NAACP Image Award for his work on the 90's sitcom "Martin".

Billy Van Zandt Is A Member Of