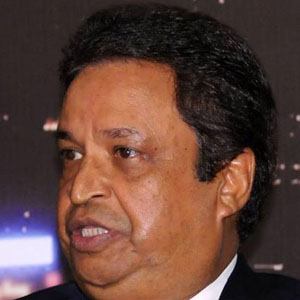 Billionaire businessman best known as the Chairman of the conglomerate Chaudhary Group. His company consists of more than sixty brands, including Wai Wai noodles.

He began running a night club in Kathmandu at age nineteen.

According to Forbes, he is the first-ever Nepalese billionaire.

He has sons named Nirvana, Rahul and Varun Chaudhary.

He and Micky Jagtiani are both well-known billionaires.

Binod Chaudhary Is A Member Of