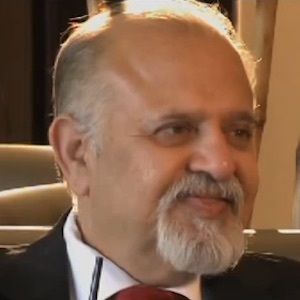 Indian businessman known for being the CEO and Chairman of the Landmark retail stores group. He was inducted into the Forbes billionaire list in 2008 and was the sixteenth richest man in India at that time.

He dropped out of a London accounting firm and drove a taxi before taking over and expanding his family's business.

He established the LIFE foundation in 200 to aid underprivileged children in India.

He had two daughters and one son with his wife, Renuka.

Mukesh Ambani is another Forbes billionaire and was the richest man in India in 2012.

Micky Jagtiani Is A Member Of