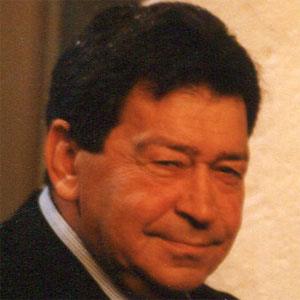 Israeli politician who served as a member of the Knesset for the Labor Party and has also had roles that included Minister of Housing & Construction from 1992 until 1996 and Minister of National Infrastructure from 2006 until 2009.

He joined the Israel Defense Forces in 1954 and became a career soldier.

He was one of the main architects of the invasion of Lebanon.

He married and has five children.

He was Minister of Housing and Construction in Yitzhak Rabin's government in 1992.

Binyamin Ben-Eliezer Is A Member Of