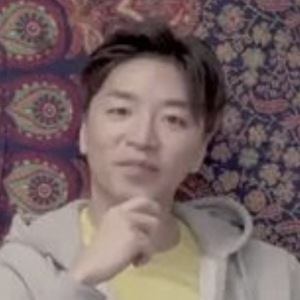 South Korean rapper and one third of the hip hop trio MFBTY. He's best known for his affiliation with rapper Tiger JK as well as the hip hop crews Yucka Squad and The Movement.

He attended music school in New Zealand in 1995 and started DJing at local clubs. He went on to attend The School of Audio Engineering.

He was given the nickname "Bizzy" from The Movement member Sean2Slow who said he would always be busy.

He was born Bak Jun Young in New Zealand, but moved to Washington DC at the age of seven to live with his aunt and uncle where he was first exposed to hip hop.

Bizzy Is A Member Of