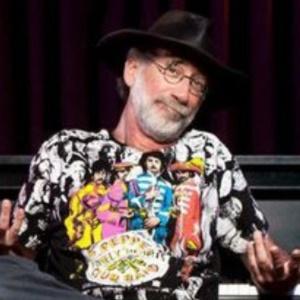 He was a broadcast journalism major at American University in Washington, DC.

He entered the studio to record a debut album called Natural Public Leiderman in 2015.

He grew up as an only child in Virginia Beach.

He composed the theme to Weekend Edition on NPR, hosted by Scott Simon.

BJ Leiderman Is A Member Of