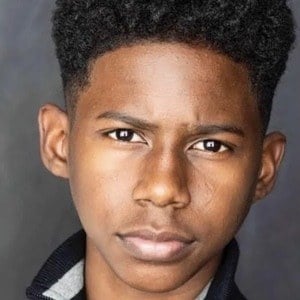 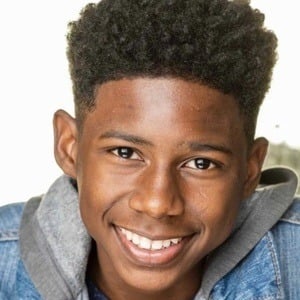 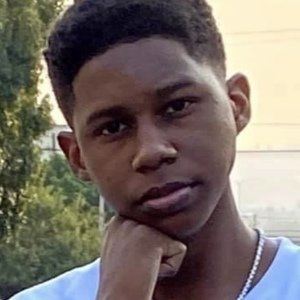 He was an athlete throughout his upbringing. He was between 7 and 8 years old when he first started performing in front of the camera.

He was a guest-star in Nicky, Ricky, Dicky & Dawn, Lethal Weapon and Ballers.

He has brothers named Blake and Brandon.

He worked alongside Penny Johnson on The Orville.

BJ Tanner Is A Member Of