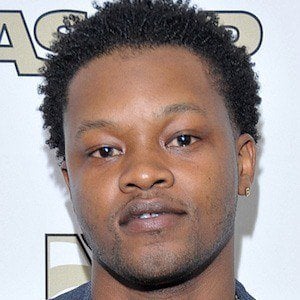 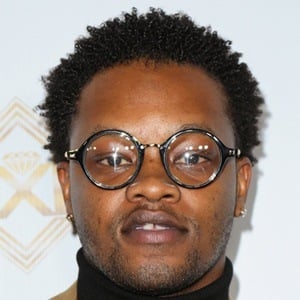 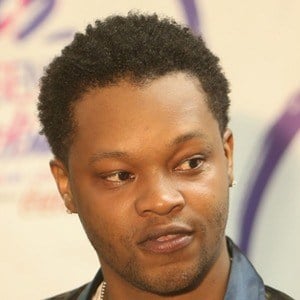 Born Bryan James Sledge, he is a singer-songwriter who released his first major label album titled In My Mind in 2016 after independently releasing the album Pineapple Now-Laters in 2012. He is known for his collaborations with fellow rappers Kendrick Lamar, Schoolboy Q, and others.

His first taste of the music industry came in 2001 when he co-wrote the Dave Hollister song "For You." He was featured in Kanye West's 2006 single "Impossible."

In 2009, he dropped a debut mixtape called A Taste of Chicago. His follow up mixtape, The New Beginning, came later that year, and his third mixtape, The Life of Love's Cupid, arrived in 2011.

His parents were church choir directors. After moving to Los Angeles, California when he was 19 years old, he became a backup singer for Mary Mary.

BJ the Chicago Kid Is A Member Of