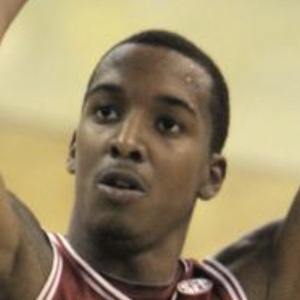 He starred for two years at the University of Arkansas.

He was a member of the Houston Rocket's 2013 Summer League team.

His parents moved more than ten times while he was in high school.

BJ Young Is A Member Of