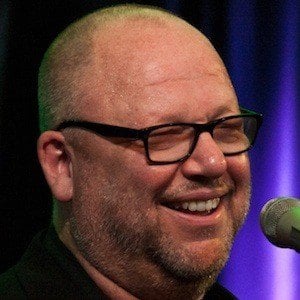 American singer and songwriter who has been the frontman for the band Pixies. Their songs include "Debaser," "Havalina," and "Here Comes Your Man."

He learned how to play guitar on his mother's Yamaha classical guitar when he was 11 and started composing his own music while he was a senior high school.

He appeared in a 2013 video promoting the children's book Lost Sloth.

He moved around a lot as a child with his father, who worked as a bar owner, and lived in places like Los Angeles and Westport, Massachusetts.

Christian singer Larry Norman played a show at a religious summer camp that he attended as a child.

Black Francis Is A Member Of