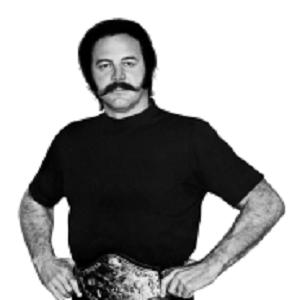 Former professional wrestler best known as a member of the tag team The Blackjacks with Blackjack Mulligan. Together, they won WWWF and AWA Tag Team titles.

He began his career as the tag team partner of Bobby Duncum in the American Wrestling Association.

He is the uncle of former wrestler and WWE commentator John Layfield.

He is famous for his successful tag team partnership with Blackjack Mulligan.

Blackjack Lanza Is A Member Of