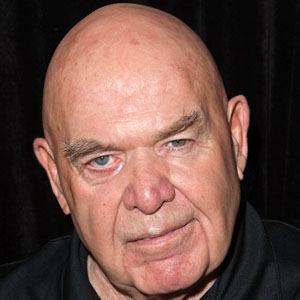 Known as The Animal, his professional career spanned from 1967 to 1988, with occasional guest appearances after his retirement.

He played football at Michigan State University, before pursuing wrestling coaching, which led to a performance career.

In 2005, he was inducted into the Professional Wrestling Hall of Fame.

He was featured in the Tim Burton movie Ed Wood.

George Steele Is A Member Of