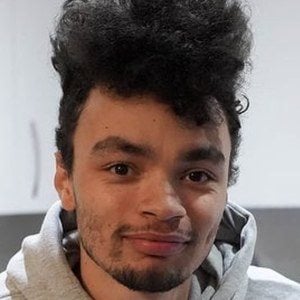 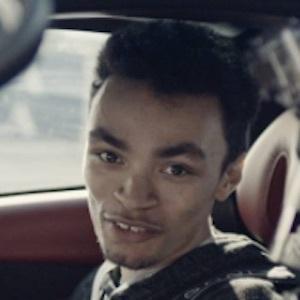 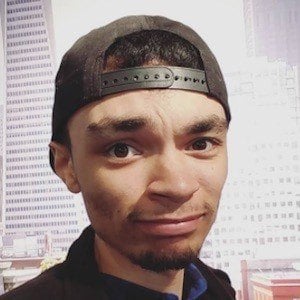 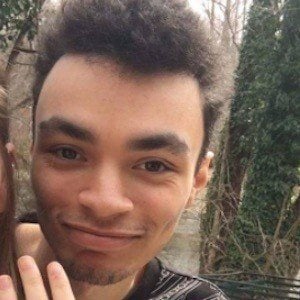 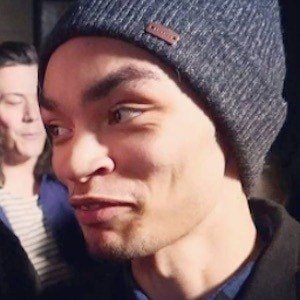 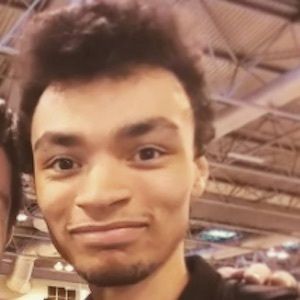 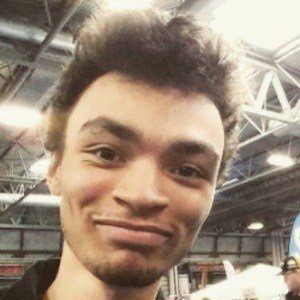 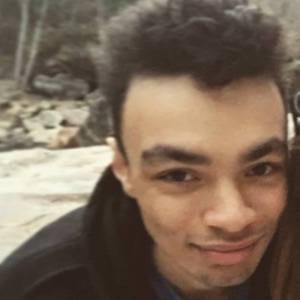 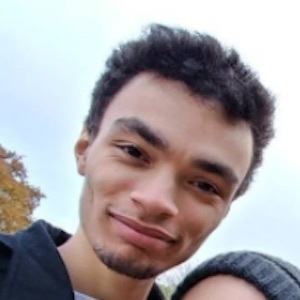 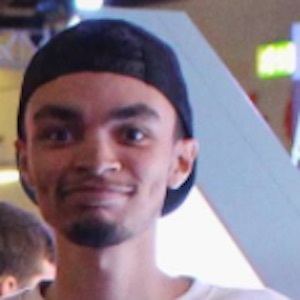 He created his YouTube account under the username LeftTriggerUK in February of 2012, uploading his first video, "LeftTriggerUK Introduction (GTA:SA-MP Gameplay)," in June later that year.

He has more than 1.4 million YouTube subscribers. His most viewed video by far became "Need for Speed 2015 Gameplay | NISSAN 180SX CUSTOMIZATION & DRIFTING GAMEPLAY!!! (DIRECT FEED)," accumulating more than 600,000 views in just one month. It became his first video to surpass 1 million views.

His real name is Theo Thomas and he was born in Guildford, England. He uploaded a picture with his dad to his Instagram account for Father's Day in 2020.

In January 2021, he posted a YouTube video titled "Hammond's CRISPY Rimac in Need for Speed Most Wanted Pepega Mod #8," referring to Richard Hammond.

Blackpanthaa Is A Member Of