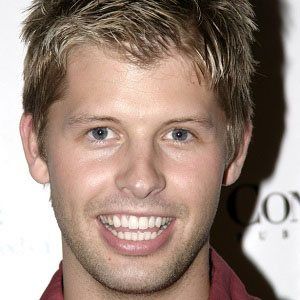 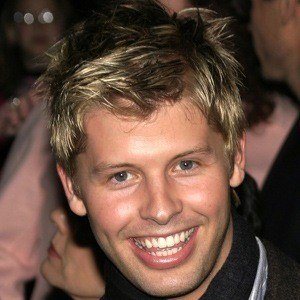 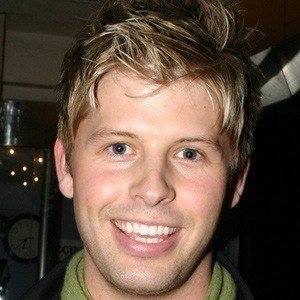 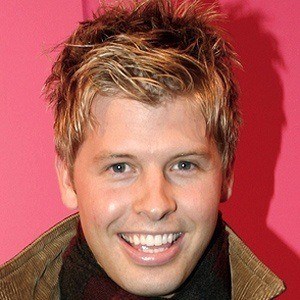 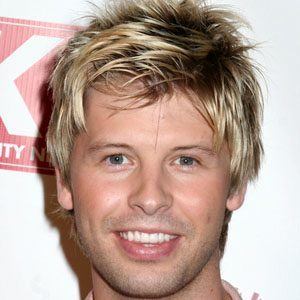 Singer and songwriter with the boy band B3 who came to star in the Bravo television docuseries Newlyweds: The First Year.

After winning a competition to fill an open spot on B3, he toured with the group until 2004 when they disbanded, and then embarked on a solo career.

In addition to recording solo singing works, he built a solid career out of hosting lifestyle programs and reporting for Australian and British morning news.

He and his partner Jeff Pedersen were both featured on Bravo's Newlyweds.

Gretchen Rossi was another one of Bravo network's biggest stars, as one of the Real Housewives of Orange County.

Blair Late Is A Member Of