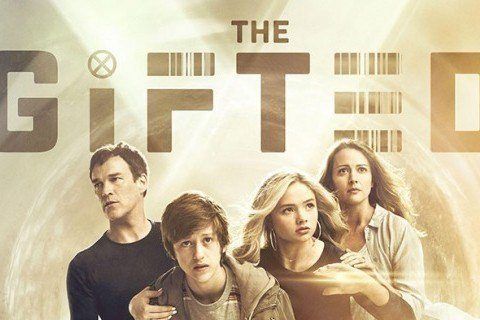 Action and sci-fi series connected about "ordinary" parents on the run with their children who have mutant abilities. The show is based on the X-Men comic books created by Stan Lee and Jack Kirby.

Simon Kinberg and Bryan Singer both served as executive producers on the show. Stan Lee had a cameo in the pilot episode of the series.