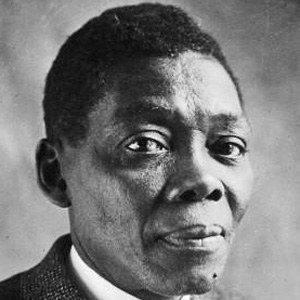 He became the first black African to hold a senior position in French government when he was elected to the Chamber of Deputies in 1914.

He studied in France and was a freemason, joining a lodge affiliated with the Grand Orient de France.

He was Senegal's representative in the Chamber of Deputies, the mayor of Dakar, and was a firm advocate of equal rights for all.

He was adopted by a Christian family who changed his name from Galaye Mbaye to Blaise.

He and Baaba Maal were born in Senegal.

Blaise Diagne Is A Member Of