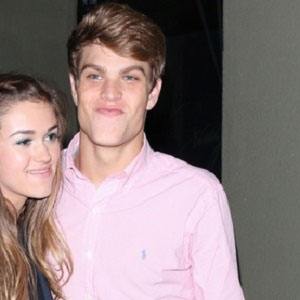 Social media sensation most popular on Instagram who gained his audience through his relationship with reality star Sadie Robertson.

He was the quarterback for Madison County High School's football team.

He grew up in Alabama and has two sisters named Malorie and Tori.

He was informed by Sadie's grandfather, reality star Phil Robertson, that if he were to hurt Sadie he would "break his legs."

Blake Coward Is A Member Of