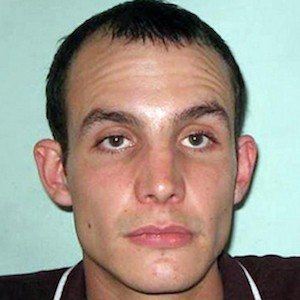 Best recognized as the former husband of the late Amy Winehouse. The two divorced in 2009 after pressure from both their parents but rekindled their romance briefly before her death in 2011.

He met Amy Winehouse at a bar in Camden in 2005. Despite already being in a relationship, by the end of the month she'd tattooed his name on her neck.

He has stated that he introduced Winehouse to hard drugs, claiming that he "made the biggest mistake of [his] life" by indulging in heroin in front of her and eventually introducing her to crack cocaine and self harm.

After his brief marriage to Amy Winehouse between 2007 and 2009, he began dating Sarah Aspin and the two gave birth to a son named Jack.

Both he and Alex Clare had relationships with the deceased soul singer Amy Winehouse.

Blake Fielder Is A Member Of