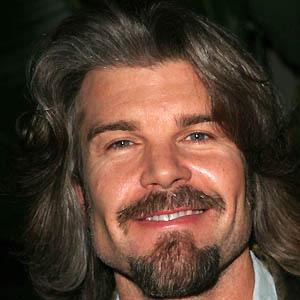 He made his film debut in the 1984 movie, Murder, She Wrote.

He appeared in Criminal Minds in 2013 and played a role in The Young and the Restless in 2012.

He was born in Kern County, California.

He played The Dude in the Seinfeld episode, The Summer of George with comedian Jerry Seinfeld.

Blake Gibbons Is A Member Of