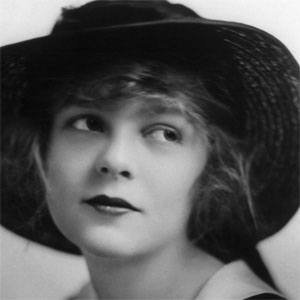 American actress best known for her silent film collaborations with director D.W. Griffith in films such as The Lonedale Operator and Judith of Bethulia.

She was only four years-old when she was touring with the play The Battle of the Strong.

Her talkie film career was very short-lived, however, she was praised for her work in Show Girl in Hollywood.

She was replaced by Lillian Gish for the silent film epic The Birth of a Nation.

Blanche Sweet Is A Member Of