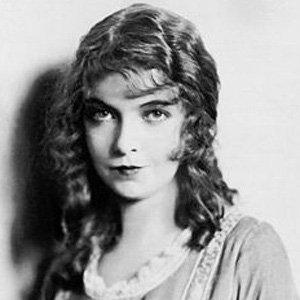 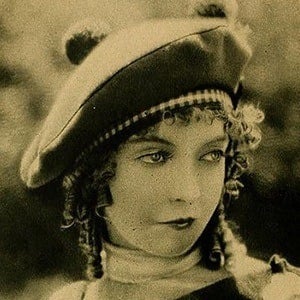 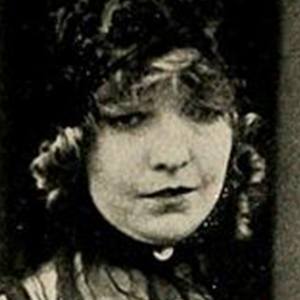 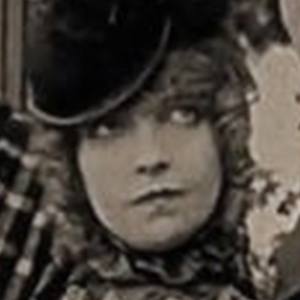 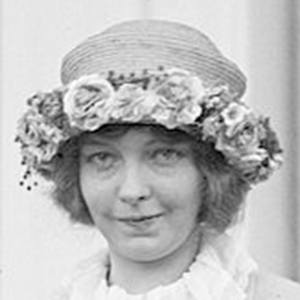 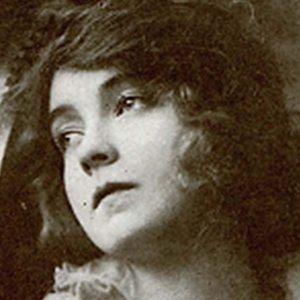 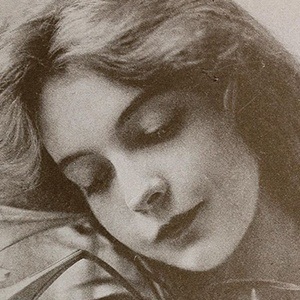 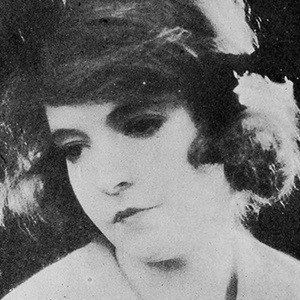 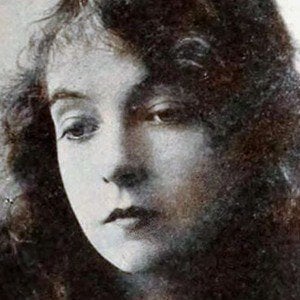 Silent film actress well known for her collaborations with director D.W. Griffith. She had a lead role in KKK propaganda film Birth of a Nation. She also had prominent roles in Night of the Hunter and The Whales of August.

She acted in school plays and modeled as a teenager.

Her acting career lasted over 75 years.

She was a supporting actress in Duel in the Sun, which starred Jennifer Jones.

Lillian Gish Is A Member Of