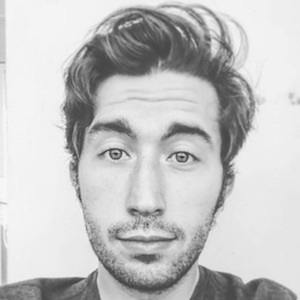 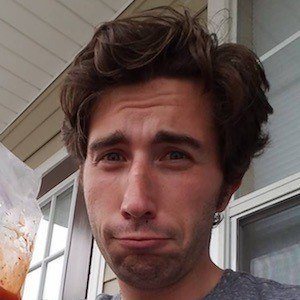 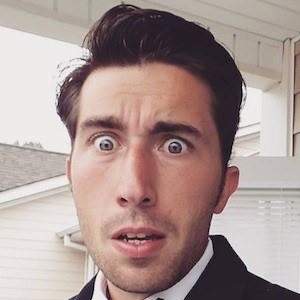 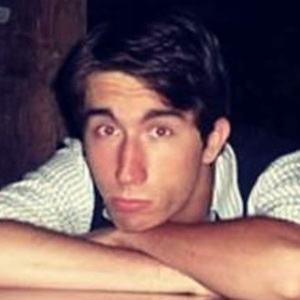 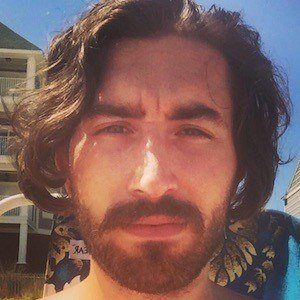 Comedic gaming YouTuber with a primary focus on the game Destiny who has also posted gameplay from Call of Duty, Battlefield, Overwatch and more. He has earned more than 150,000 subscribers.

He used the username BRGamingCouch when he signed up for YouTube in November of 2012.

When not uploading YouTube content, he is a full-time voice over artist. He also became a partner of Twitch where he streams Destiny gameplay.

His first name is Kyle. He began dating a girl named Sophie Mulkey; they got married in a Star Wars themed wedding in 2018.

He primarily plays Destiny for his online audience much like YouTuber Mr. Fruit.

Blessious Is A Member Of