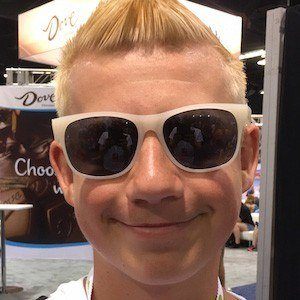 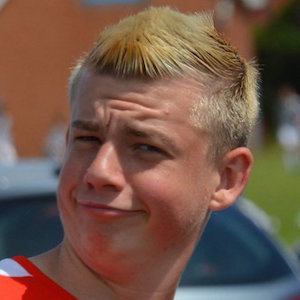 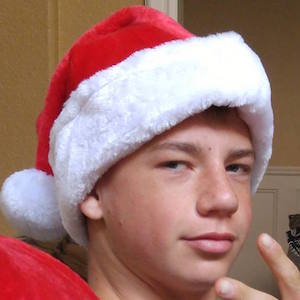 YouTube gamer who is known for his BlueberryJam channel. He has gained widespread popularity for his array of Minecraft gameplay videos, which have included PvP's, Let's Play's, and tutorials.

He has earned more than 40,000 subscribers to his YouTube channel since its beginning. One of his most popular videos there, "TOP 5 MINECRAFT PVP TEXTURE PACKS!(NO LAG! 1.8+)," has amassed more than 100,000 total views.

He was born and raised in southern California.

He and fellow YouTuber Preston Arsement are both known for their prolific Minecraft playing careers.

BlueberryJam Is A Member Of