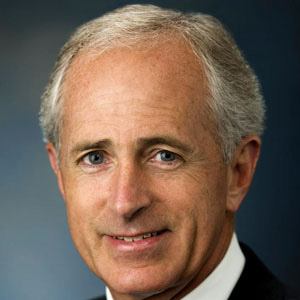 Tennessee Republican who moved from the mayorship of his hometown of Chattanooga to the US Senate in 2007. He is one of the original members of the Gang of 10, a bipartisan coalition which advocates for comprehensive energy reform.

His first job was picking trash from his neighborhood at age thirteen.

He proposed an alternative to Mitt Romney's economic reforms during the 2012 presidential campaign.

He has two daughters with his wife of over twety-five years, Elizabeth.

Bob Corker Is A Member Of