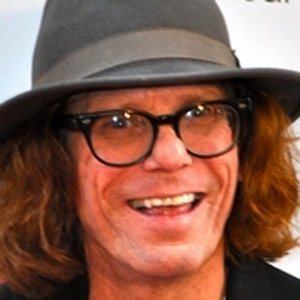 American singer-turned-addiction counselor best known for his work in the band Thelonious Monster and his apperances on VH1's Celebrity Rehab.

He performed with Red Hot Chili Peppers in the mid-80's.

He was a severe drug addict who turned his life around by becoming an addiction counselor.

He has appeared alongside Dr. Drew Pinsky on the VH1 reality show Celebrity Rehab.

Bob Forrest Is A Member Of