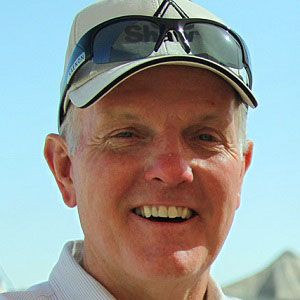 He won the Sammy Baugh Trophy during his senior season at Purdue University.

He became an inductee into both the Pro Football and College Football Hall of Fames.

He married his second wife, Shay, with whom he fathered his son, Brian, who went on to become an NFL quarterback.

His commanding performance as the starting quarterback for the Miami Dolphins was an inspiration to future starter Dan Marino .

Bob Griese Is A Member Of