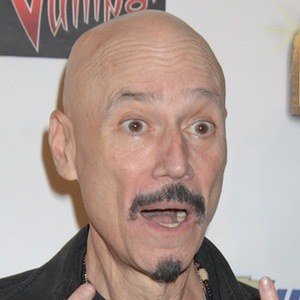 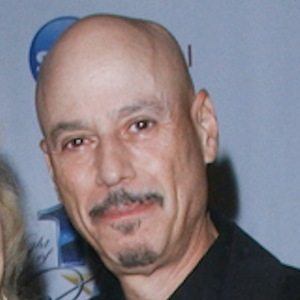 Guitarist and producer who is best recognized who collaborated with several artists throughout his career. Some of these artists included Alice Cooper and the rock band W.A.S.P.

He played lead guitar for Lou Reed early in his career.

His brother Bruce is the former guitarist for the band KISS.

Bob Kulick Is A Member Of