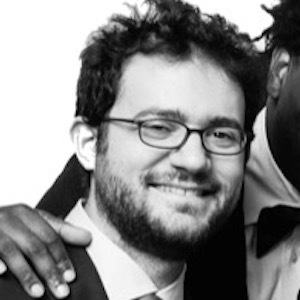 Guitarist who has been a member of the instrumental ensemble Snarky Puppy. He won a Grammy in 2014 with the group for their rendition of Brenda Russell's "Something."

He began studying jazz guitar at the University of North Texas in 2000.

His record with Snarky Puppy We Like It Here debuted at number one on the iTunes Jazz charts in 2014.

He grew up and studied guitar playing in New Jersey.

Bob Lanzetti Is A Member Of