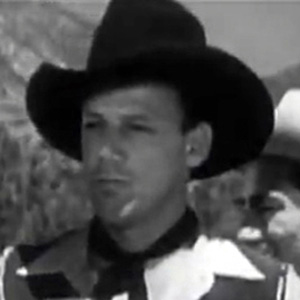 Canadian-American country singer and songwriter who was a member of Sons of the Pioneers. He composed a lot of country and western standards.

He became a U.S. Army officer before moving to Los Angeles and working as a lifeguard in 1929. He answered an advertisement looking for a yodeler in 1931.

He married Tennie Pearl Fields in 1928 and together they had a daughter named Roberta Irene.

He was in Sons of the Pioneers with Roy Rogers.

Bob Nolan Is A Member Of