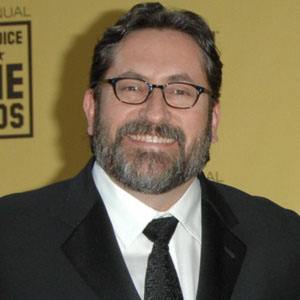 Animator, directer, writer, and voice actor who made his directorial debut with the Pixar hit Up. He has spent most of his career at Pixar Animation Studios, working on various projects like Toy Story, A Bug's Life, and Finding Nemo.

He received his Master's degree in mechanical engineering from Purdue University, then went on to animate for commercials when he was found by Pixar.

In addition to writing and directing, he has voiced a few characters for Pixar films, like Mr. Ray in Finding Nemo, and Roz in Monster's University.

He was born in Wooster, Ohio.