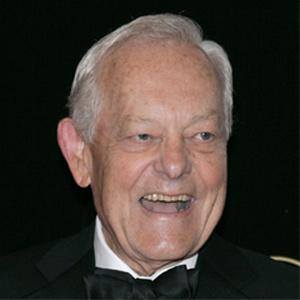 Renowned broadcast journalist and Washington, D.C. political correspondent known for his more than two-decade-long career with CBS. He hosted, among other programs, the CBS Evening News and Face the Nation.

After graduating from Texas Christian University, he served as a captain in the United States Air Force.

His marriage to Patricia Penrose produced two children. His brother, Tom Schieffer, served as a United States Ambassador to both Australia and Japan.

He and Dan Rather both had acclaimed careers as CBS news anchors.

Bob Schieffer Is A Member Of