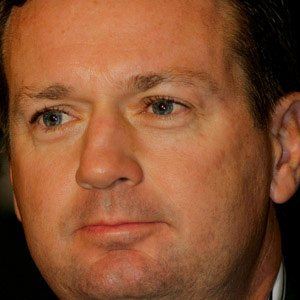 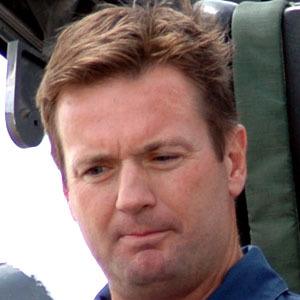 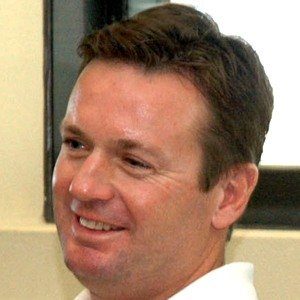 National Championship winning head coach of the Oklahoma Sooners who began his long tenure with the school in 1999.

He had a successful career in college, where he earned an All-conference selection while playing for the University of Iowa.

He had a daughter and twin sons with his wife Carol Stoops. His brothers Mike, Ron and Mark Stoops have all coached college football as well.

He coached Adrian Peterson before he made his jump to the NFL.

Bob Stoops Is A Member Of