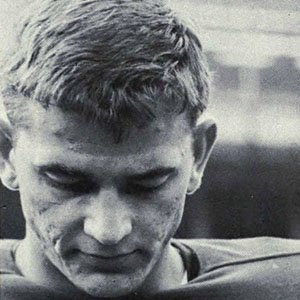 Former quarterback best known for leading the Michigan Wolverines to victory in the 1965 Rose Bowl.

He was originally recruited by the University of Michigan as a running back.

He became a Presbyterian minister after a brief stint in the NFL.

He married Kay Timberlake in 1971.

He graduated from the University of Michigan 4 years before Bo Schembechler became head coach of the football team.

Bob Timberlake Is A Member Of