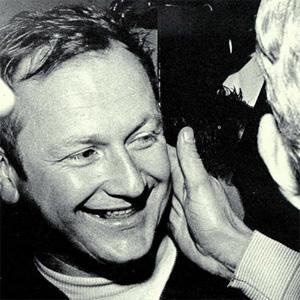 Legendary coach who led the University of Michigan to 13 Big Ten titles during his tenure with the school, which spanned from 1969 to 1989. He was named Big Ten Coach of the Year on six occasions and in 1993, he was inducted into the College Football Hall of Fame.

He played tackle for the University of Miami (Ohio) football team under head coach Woody Hayes from 1948 to 1950.

He briefly served as president of the MLB's Detroit Tigers from 1990 to 1992.

He married Mildred Williams in 1986; together they had a son named Glenn.

After being coached by Woody Hayes at Miami, the two would go on to form a bitter rivalry as the respective coaches of Michigan and Ohio State.

Bo Schembechler Is A Member Of