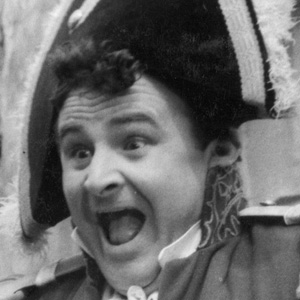 Flemish singer who released more than 482 songs and who had a strong musical career from 1948 through the 1970s.

He started performing vaudeville shows with his sister in the 1930s and had his first audition in 1940 for radio.

He received a 2007 Lifetime Achievement Award in Belgium.

He performed regularly with Johnny Cash on visits to the United States.