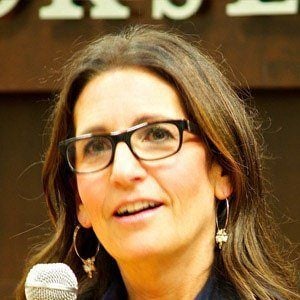 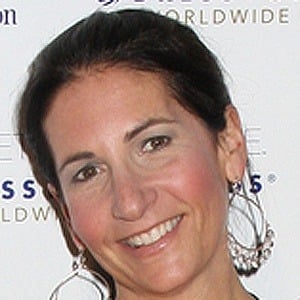 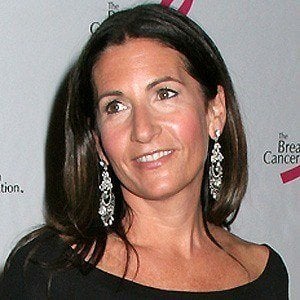 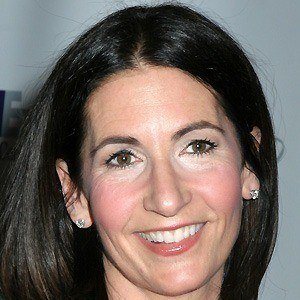 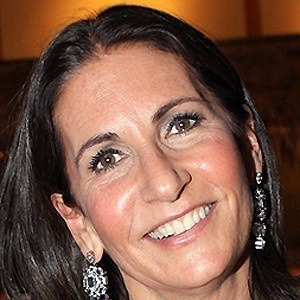 She received a degree in theatrical makeup from Emerson College. She was inspired to create her own line of makeup products after a chance meeting with a chemist.

She became a popular media personality, appearing on The Today Show and the E! and Style channels.

She had three children named Duke, Dylan and Dakota with husband Steven Plofker.

Bobbi Brown Is A Member Of