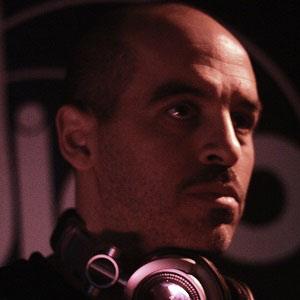 Puerto Rican DJ, writer and streetball enthusiast who created the streetball magazine Bounce: From the Playground in 2003. In the 90's he co-hosted The Stretch Armstrong and Bobbito Show, which was named as the Best Hip Hop Radio Show of All Time by The Source magazine.

He played professional basketball in Puerto Rico in his early 20's.

He co-directed the 2013 documentary Doin' It In The Park: Pick-up Basketball, New York City.

Both of his parents are from Puerto Rico.

He interviewed celebrities like Russell Simmons on his sneaker-themed ESPN show It's the Shoes.

Bobbito Garcia Is A Member Of