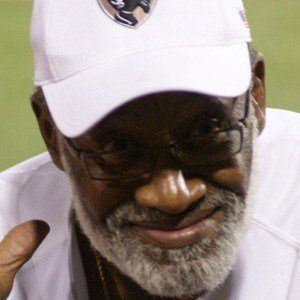 Hall of Fame linebacker for the Kansas City Chiefs had his #78 jersey retired after 11 seasons with the team.

He was drafted 16th overall by the Chiefs in 1963 after playing college football at the University of Minnesota.

He was a member of the 1970s NFL All-Decade Team with Dallas Cowboys quarterback Roger Staubach.

Bobby Bell Is A Member Of