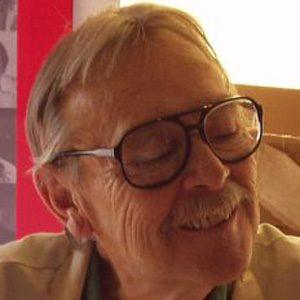 Singer who co-wrote and performed "The Monster Mash," as well as other novelty songs like "Star Drek," a Star Trek parody.

He fought in the Korean War.

He created various sequels to "The Monster Mash," like "The Monster Rap" and the protest song "Climate Mash."

He has a daughter named Nancy and two grandchildren that he did not know he had until 1997.

Bobby Pickett Is A Member Of