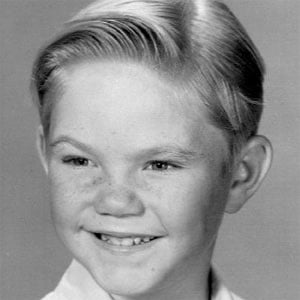 American actor known for his role as Harold "Sport" Baxter on the television sitcom Hazel in the 1960s. He retired from acting in 1967 after appearing on The Virginian.

He was signed by an agent when he was 3 years old and eventually played his first role on the show Wagon Train at 4 years old.

He died in an automobile accident at the age of 21.

He was born to Robert and Maxine Buntrock and had a younger sister named Stella.

He co-starred on Hazel with Shirley Booth.

Bobby Buntrock Is A Member Of