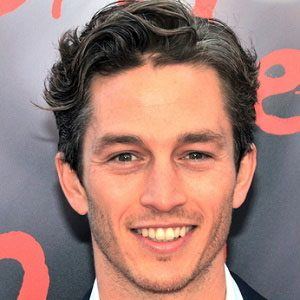 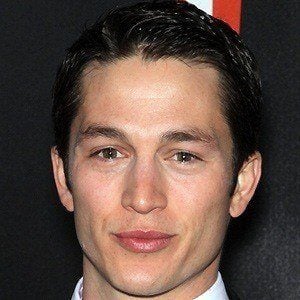 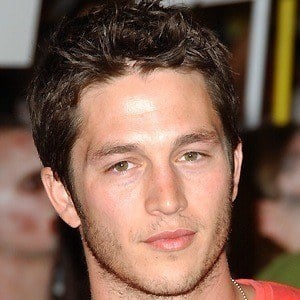 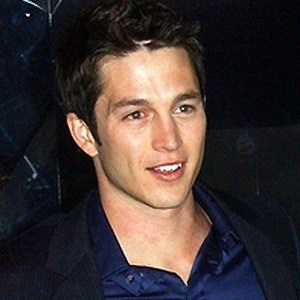 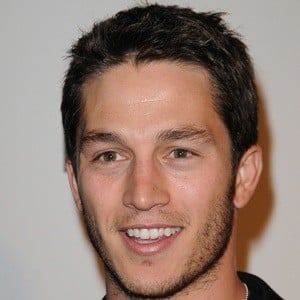 Actor who portrayed Seth Branson on the TV series Scream. His additional TV credits include Masters of Sex, Grey's Anatomy, Mental, and Justified.

He attended Seminole High School, where he performed in school plays.

He played the character Nick O'Bannon in the 2009 thriller The Final Destination.

He has a sister named Julie who married Anberlin singer Stephen Christian.

He was in the film General Education alongside Elaine Hendrix.

Bobby Campo Is A Member Of