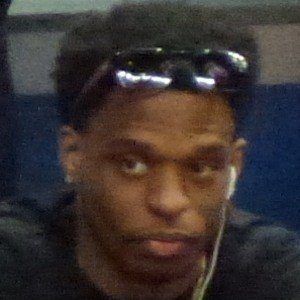 Professional basketball player known for playing for a number of international teams including the Gravelines and Pınar Karşıyaka.

In 2014, he was named Most Valuable Player with the Pınar Karşıyaka team.

Born Robert Lee Dixon in Chicago, Illinois, he later lived in Turkey as Ali Muhammed while playing for the Turkish Basketball League.

He is a basketball player born in Chicago, Illinois like Anthony Davis .

Bobby Dixon Is A Member Of