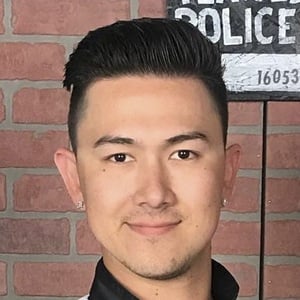 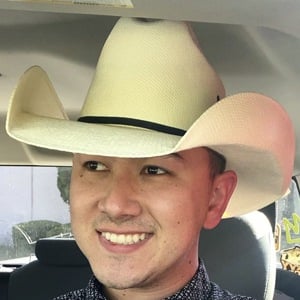 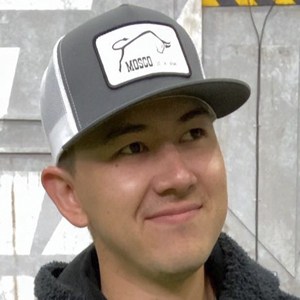 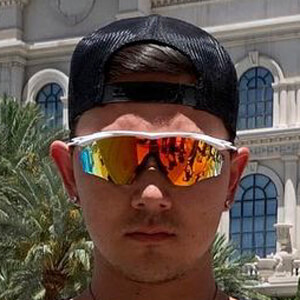 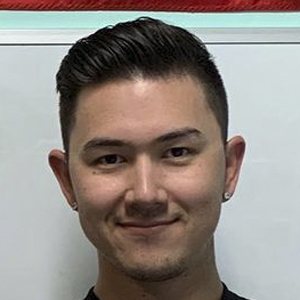 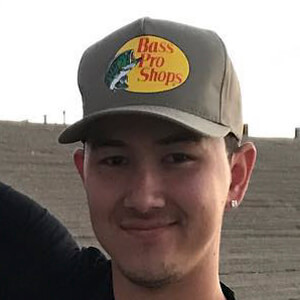 Manager and director of Team Edge who would also be a regular in the videos created for Team Edge's YouTube channel.

He was brought on to Team Edge after the brand was launched in 2015.

He is of Japanese descent. He created an Instagram account dedicated to fishing called thepresidentsfish. In 2019, he traveled to Texas for the first time, and documented the experience with a video on his personal YouTube channel.

He is the cousin of Matthias and J-Fred. His brother Billy also worked as an employee for Team Edge.

He would work with Bryan TheCrazieCrew as part of Team Edge as well.

Bobby Frederick Is A Member Of