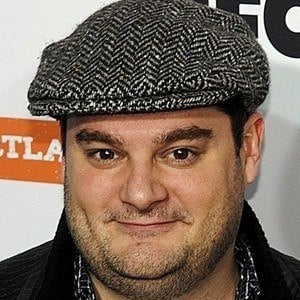 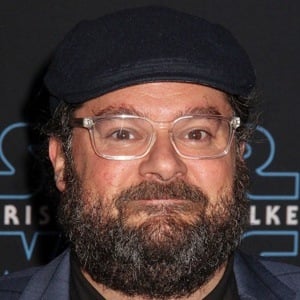 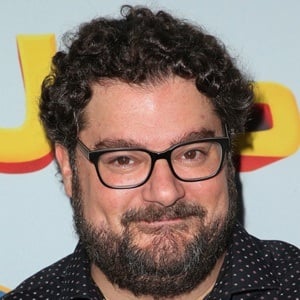 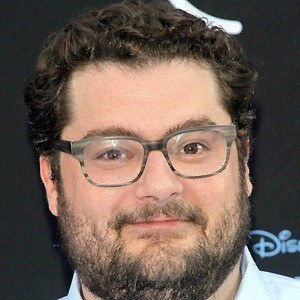 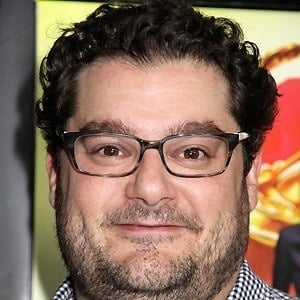 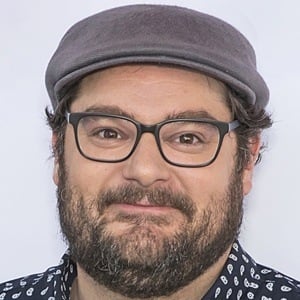 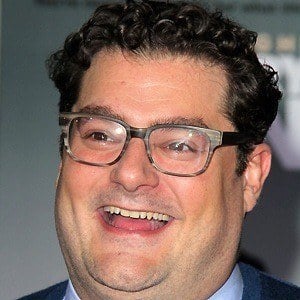 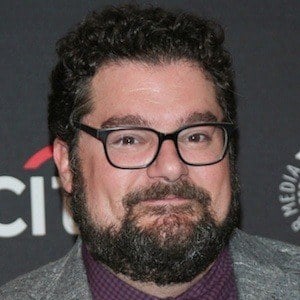 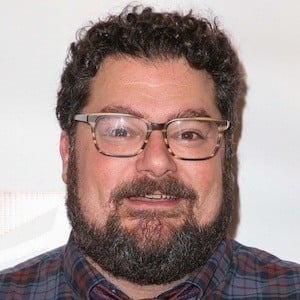 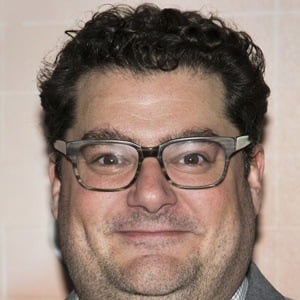 Comedian and cast member known best for his work on Saturday Night Live. He went on to voice the title character in the FX series Chozen and the character Panda in the Cartoon Network series We Bare Bears.

He attended the University of Connecticut and performed at the Upright Citizens Brigade Theater in NYC before joining SNL.

He was a regular on the Conan O'Brien Show.

He was born to parents Robert and Irene Moynihan. He married Brynn O'Malley in 2016; they welcomed their first child together in August 2017.

He is a contributing writer on SNL with Seth Meyers.