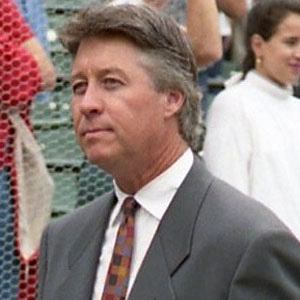 Five-time MLB All-Star who played 13 of his 17 seasons with the New York Yankees.

He was a three-sport star at Southeast High School in Oklahoma.

He was signed to his first professional baseball contract by the same scout who signed Hall of Fame slugger Mickey Mantle.

He had two children, Tori and Todd, with his wife Diana.

He replaced Mickey Mantle in center field for the New York Yankees after he retired in 1968.

Bobby Murcer Is A Member Of