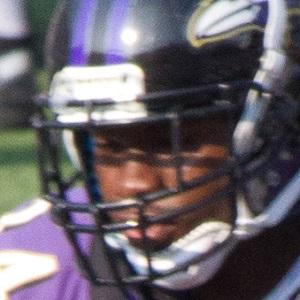 NFL running back who signed with the Baltimore Ravens as an undrafted free agent in 2012. He played for the Cleveland Browns and Tampa Bay Buccaneers in 2013.

He embarked upon a second career as a motivational guest speaker at elementary schools.

He was born in Griffin, Georgia, in 1987 to parents Bobby and Janice.

He became the eighth FBS player since 2000 to record back-to-back 1,500-yard college seasons, a list that also includes DeAngelo Williams.

Bobby Rainey Is A Member Of