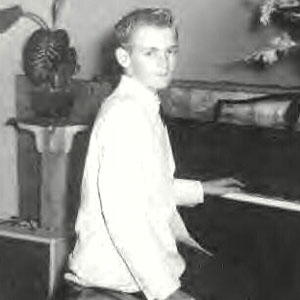 Pianist and composer who recorded albums in many different genres and was inducted into the Rockabilly Hall of Fame in 2002.

He learned how to play the piano when he was 12 years old when rockabilly music was at its peak in popularity. He began playing in local clubs with older musicians.

He served in Vietnam and maintained a steady commitment to Christianity, often serving in the local church as an organist.

He came from a musical family in which his father played piano and harmonica and his mother was a singer and guitar player.

He listed Hank Williams as a musical inspiration.

Bobby Sowell Is A Member Of